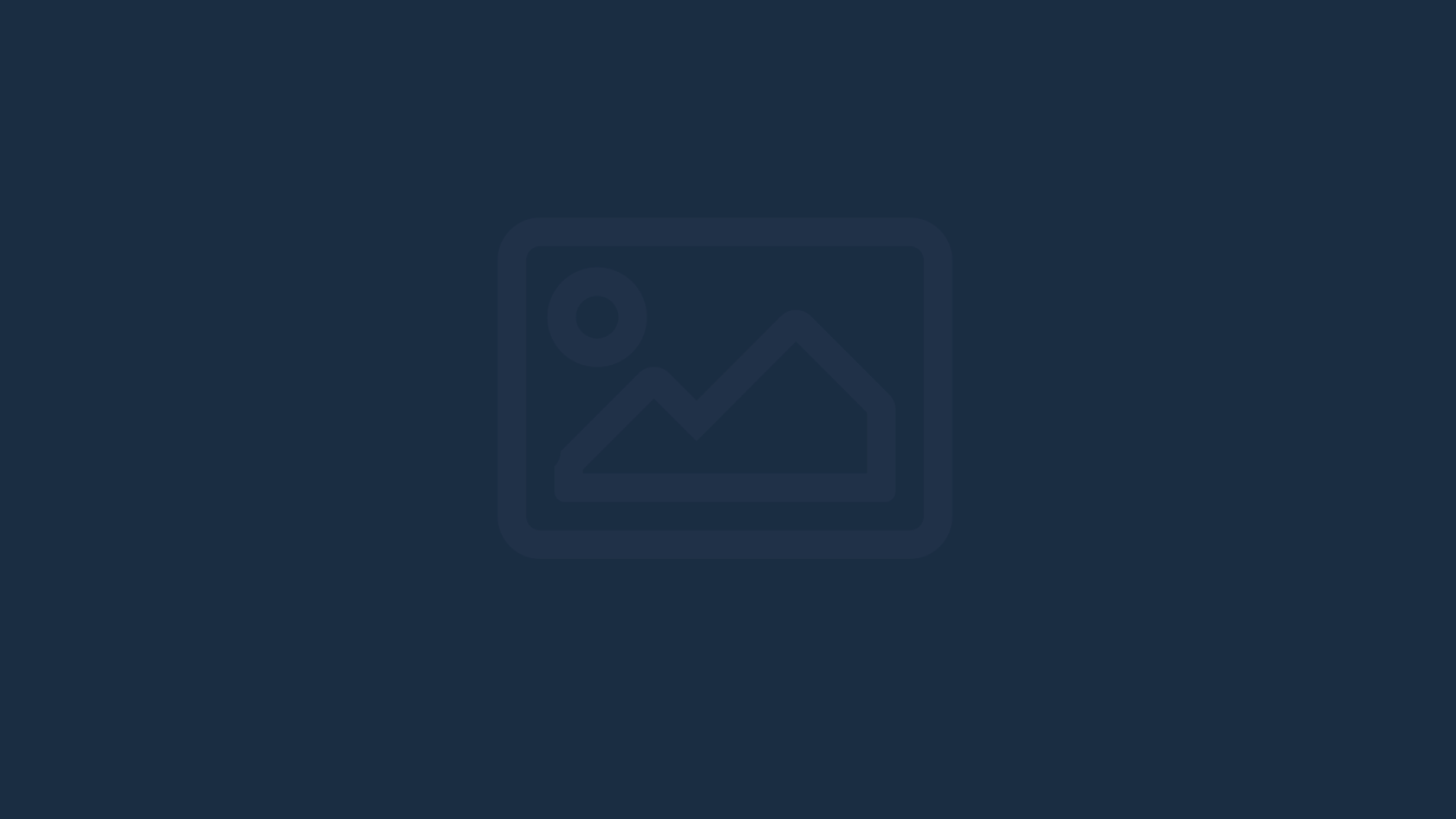 Antibiotics were first introduced in the 1940s, and the resulting drop in infectious diseases is notable. However, in recent years, antibiotics have been introduced into the food chain, rather than just being prescribed as medication. Should you be worried about the presence of antibiotics in the meats you eat? Let's take a look at the facts and the history.

The Use of Antibiotics on Farms

While you may think of antibiotics as the prescription you get filled when you're sick, actually 80 percent of antibiotics sold in the United States are used on animals. The meat and poultry industries use antibiotics on healthy animals to prevent disease while living in cramped conditions and to promote animals' growth. These low doses do kill bacteria, but they may have some unexpected side effects.

The Rise of the Superbug

There might not be a problem if those superbugs stayed on the farm. However, they end up being transmitted to humans in a variety of ways. The superbugs attach to uncooked meat. While cooking meat thoroughly kills the bacteria, they can proliferate when raw meat drips juices or comes in contact with a cutting board. As these bacteria make their way into food, thousands of people end up getting sick each year.

Superbigs also travel off the farm by attaching themselves to farm workers and also by landing in runoff that transmits the bacteria into local water supplies. Here, the superbugs thrive, often passing their antibiotic resistance to other bacteria and spreading the risks even further.

As a result, the threat to public health from feeding antibiotics to farm animals is continuing to increase. The American Medical Association, the World Health Organization and the American Public Health Association have all pointed out the risks and called for reductions of antibiotic use in animals.

The Demand for Antibiotic-Free Meat in Kentucky

In addition, people have joined together to lobby legislators, hoping for regulations that limit the amounts of antibiotics that can be used on animals, based on the clear science showing the dangers of continued force-feeding of antibiotics.

Seeking out antibiotic-free meats is one of the healthiest choices you can make not only for your own family but also for everyone who buys meat at a standard supermarket. The more people insist on antibiotic-free meat, the greater likelihood there is that farmers will stop drugging cattle and other farm animals with antibiotics.

If you are interested in purchasing Kentucky grass fed beef that is antibiotic free, give Kentucky Steaks a call today and place an order for one of our all natural grass fed beef shares.